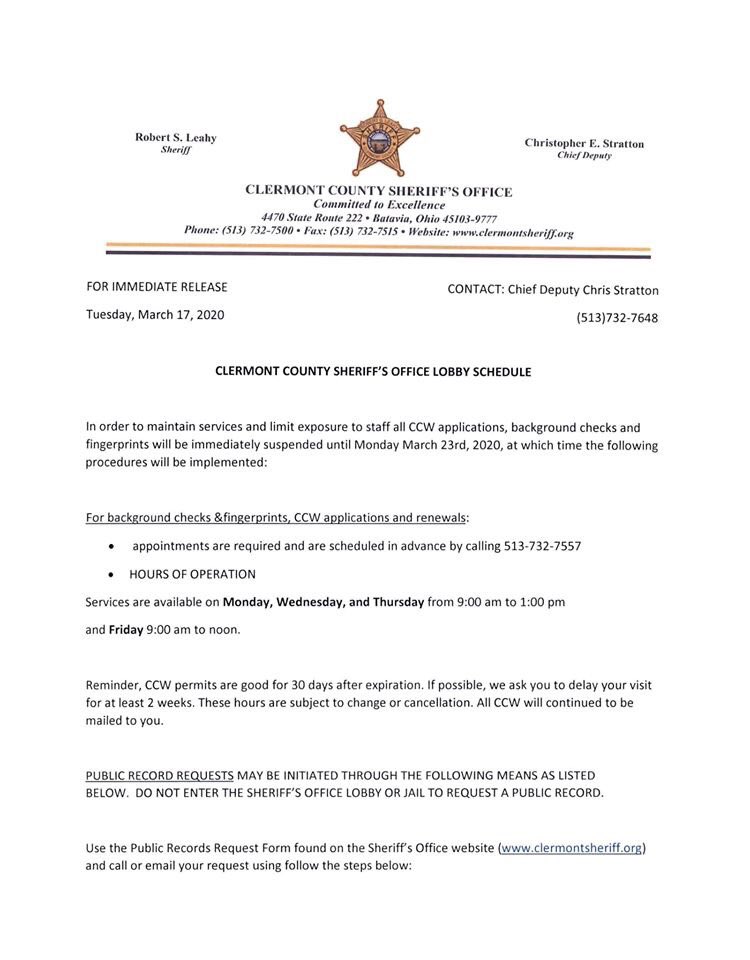 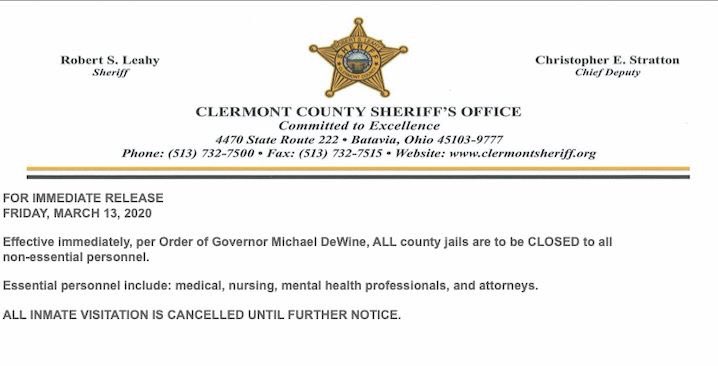 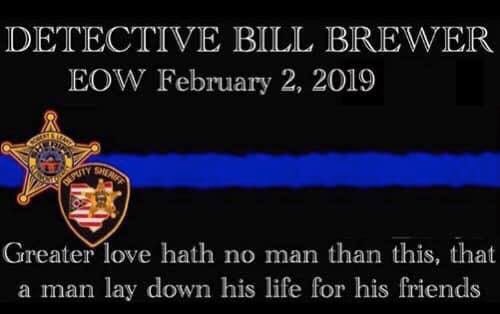 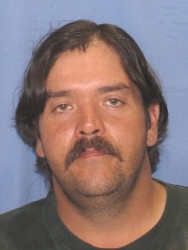 Monroe Twp.    On Tuesday October 23, 2012, at 9:06pm, Clermont County Sheriff’s Deputies were dispatched to the area of Crane Schoolhouse Rd. and SR 222, Monroe Twp. for a fight in progress.  While units were en route, emergency dispatch received additional information that one of the individuals involved in the fight had been stabbed and was at SR 125 and Bantam Rd.  Deputies responded to that scene & found Matthew Gerde, M-W-31 in the parking lot of the Bantam Church located at 3112 S. Bantam Rd.   Gerde had a large laceration on his chest and what appeared to be a puncture wound on his back.  Bethel Tate EMS responded and transported Gerde to Bethel Middle School where they were met by Aircare.  Gerde was flown to University Hospital where he was treated for non life-threatening injuries.

The investigation revealed that Gerde had driven to 2367 Crane Schoolhouse Rd. Bethel Ohio and confronted an individual who allegedly stole medication from his mother. An altercation ensued and a male later identified as Scott Benjamin, M-W-35, assaulted Gerde with a single bladed knife which was recovered in a field near the scene of the altercation.