On Thursday 3/9/17, three residents of a local hotel were indicted by the Clermont County Grand Jury on 38 counts related to their involvement in drug trafficking.

On February 28, 2017, the Clermont County Narcotics Task Force, which is comprised of Sheriff’s Deputies, Union Twp. Miami Twp. and Pierce Twp police departments, finalized a month long investigation which identified Allen, Simpson and Johnson as traffickers in narcotics. The group trafficked the narcotics from their room in the Days Inn Hotel located in the 4000 block of Mt. Carmel Tabasco Rd. in Union Township. Narcotics agents executed a search warrant on the room the group occupied at the Days Inn Hotel, at which time agents seized 22 grams of heroin, 12 grams of crack cocaine, a small amount of marijuana and a 9mm handgun.

Allen and Johnson are currently being held in the Clermont County Jail, and will appear in Clermont County Common Pleas Court on 3-10-17 at 8:30am for their arraignments.

Dominique Simpson remains at large. Anyone with information as to his location is encouraged to contact the Clermont County Sheriff’s Office at 513-732-7510. 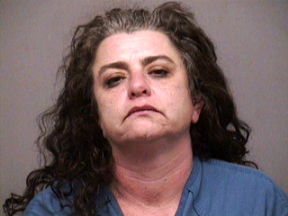 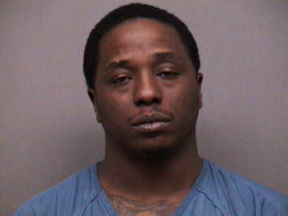