On April 5, 2017, Union Township Police and Fire Department personnel responded to an overdose involving two individuals.  Both were revived with Narcan which was administered by EMS and transported to Anderson Mercy Hospital.  Agents from the Clermont County Narcotics Unit, along with Union Township Police detectives, initiated an investigation into the trafficking of the drugs, which caused the overdoses.  Evidence collected at the scene of the overdose and from a subsequent search warrant was tested at the Hamilton County Coroner’s Lab and confirmed to contain Carfentanil.  The investigation determined Sanchez sold the drugs to the overdose victims.  Sanchez was subsequently indicted and pled guilty to the above charges.  He was sentenced to 6 years in prison by Judge Victor Haddad in Clermont County Common Pleas Court. 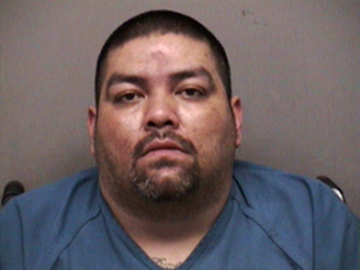